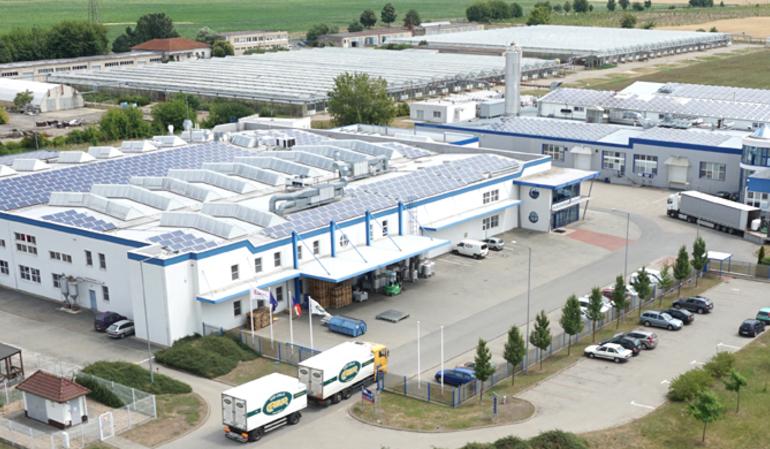 Our company was founded by Mr Rudolf Polak, a Czech citizen, of Slovak origin, who at the time of the company incorporation resided in Zurich, Switzerland. His main aim was to implement a new concept of dairy product quality, as yet unknown in our country, and to bring world-class and competitive technologies to his home country. He always believed in the diligence and skill of Czech people. He wanted to show the western world that Czechs have been and will be its equal partner. His bet on the locale of South Moravia paid off, and he built a plant of world-class parameters close to the picturesque village of Tvrdonice in the Podluží region. It was the people of South Moravia whose diligence, assiduity, perseverance and endless imagination gave birth to a prosperous establishment of real quality selling its products across Europe.

Today, the joint-stock company FRUJO, a. s. has more than 140 employees, the true foundation behind the business' success, whose expertise and continuous education guarantee further successful development.

Milestones in FRUJO, a. s. History